RACQ Finds An Electric Car That’s Better Than A Camry

We were very surprised to see RACQ’s recent study into vehicle operating costs.

They found that over 5 years and 75,000km, the Hyundai Ioniq Electrics costs less to run than Toyota Camry.

With a higher upfront cost, but far cheaper fuel, the Hyundai Ioniq Electric is now cheaper to run than a Toyota Camry.

Is now the time for your business to upgrade?

If you are upgrading your car to electric, why not slash your energy costs by going solar, too?  Go solar with Snowater and we’ll get a ‘yes’ from your landlord.

We’re a clean energy technology company. We disrupt the big energy companies. You get cheaper power.

A recent study from American Express and Oxford Economics found 73% of shoppers prefer to buy from businesses that offer sustainable products and services.

To help your business become more sustainable and appeal to this new customer group, here are some quick tips:

That might include using door stickers, features in the local paper (like this one for our client at Solomons Flooring) or publishing articles on your social media to highlight your efforts.

All of our energy plans come with a door sticker and local marketing campaign. Show off your commitment to sustainability and build brand affinity.

We’re a clean energy technology company. We disrupt big energy companies, so you get cheaper power.

Our good friends at Law Squared are helping out Commercial Landlords and Tenants during this Covid-19 crisis with a Rental Relief Calculator and a template Letter to Landlords. Follow this link to get access to their Rental Relief Calculator and a Template Letter to Your Landlord. This will help facilitate your discussions.
This calculator is a result of the release of the Mandatory Code of Conduct for retail and commercial leases. It applies to those tenants who are eligible for the JobKeeper Programme that we outlined in our recent post.
We know that many of our clients have felt the direct impact of the economic slowdown resulting from the impact of Covid-19.
In this time it is important for landlords and tenants to work together for the long term benefit of the commercial property space and our local business environment.
Read More
by snowatergroupApril 20, 2020 Environment, Solar Panels, Working Process0 comments

The Code reflects the Government’s ‘Hibernation Strategy’ directed at preserving the foundations of our country’s economy, enabling us all to rebuild on the other side of this crisis.

Is your business eligible?

The code of conduct will apply to tenants that are eligible for the JobKeeper program. That is, you have:

What it means for your business

The code of conduct will prohibit landlords from terminating leases due to non-payment of rent.

It will also require landlords to reduce the rent payable under the lease proportionate to the tenant’s reduction in turnover, for the duration of the pandemic.

That rental reduction is:

For example, if your rent is $10,000 per month, and your turnover has reduced by 30%, your rental payments can be reduced by $3,000 immediately.  The discount includes a $1,500 contribution from your landlord, with the remainder of the discount repaid to your landlord over time.

There is a freeze on rental increases and landlords cannot charge interest on unpaid rent.

Both landlords and tenants will need to sit down together and to negotiate in good faith to strike a resolution appropriate for their individual circumstances.

Rental impact calculators have been made available, check out our link here.

And while you’re speaking with your landlord, why not let them know you’re investigating going solar with Snowater? 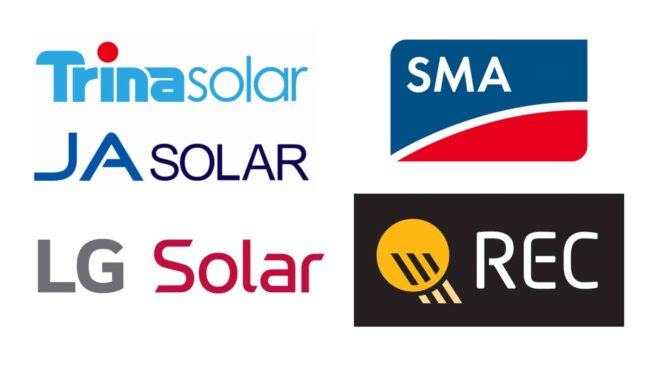 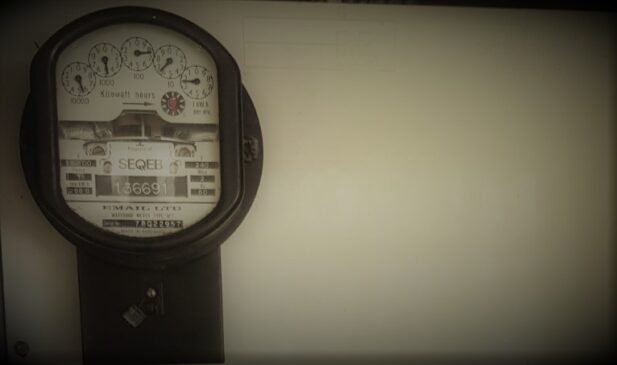